Mating Net
Read a free chapter on the publisher's website 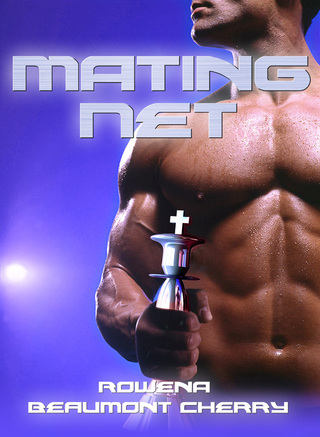 Helispeta wanted to marry well, but not *this* well

Helispeta wanted to marry well. Very well. The Prince who was second in line to the royal throne was good enough. He was a military hero, honorable, sexually sophisticated, and a nice guy.... unlike his older (by seconds) twin brother.

The older twin, the god-Emperor Djohn-Kronos was arguably more dangerous than the British King Henry VIII. He was rumored to have killed his father, married a child bride, started an intergalactic war, and ordered the assassination of a crippled enemy head of state.

Read the first chapter online at New Concepts Publishing at